Bedřich Smetana was a Czech composer who pioneered the development of a musical style that became closely identified with his country's aspirations to independent statehood. He has been regarded in his homeland as the father of Czech music. Internationally he is best known for his opera The Bartered Bride and for the symphonic cycle Má vlast ("My Homeland"), which portrays the history, legends and landscape of the composer's native Bohemia. It contains the famous symphonic poem "Vltava", also popularly known by its German name "Die Moldau" (in English, "The Moldau").

Smetana was naturally gifted as a composer, and gave his first public performance at the age of 6. 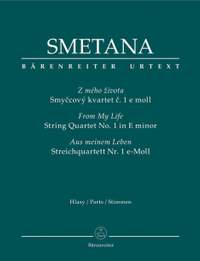 Smetana, B: String Quartet No.1 in E minor (From my Life) (Urtext) 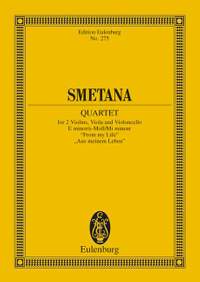 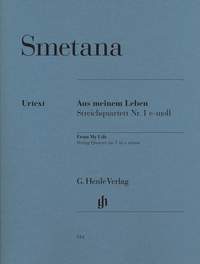 Smetana: From my Life 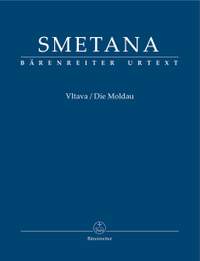 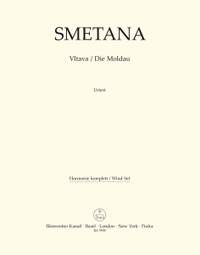 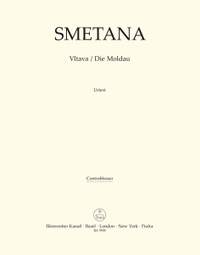 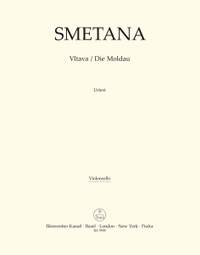 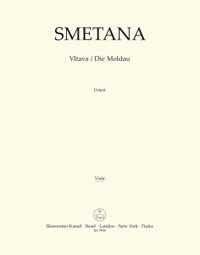 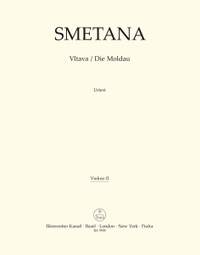 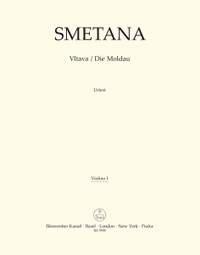 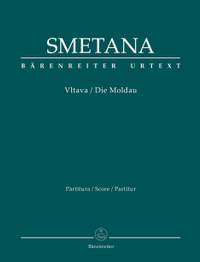 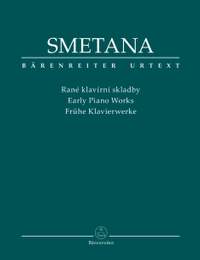