Michael Praetorius was a German composer, organist, and music theorist. He was one of the most versatile composers of his age, being particularly significant in the development of musical forms based on Protestant hymns. 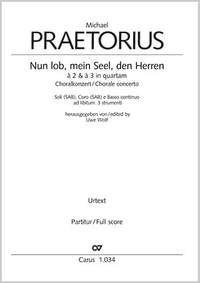 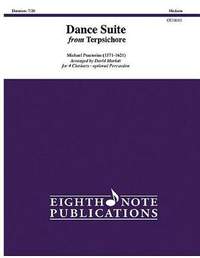 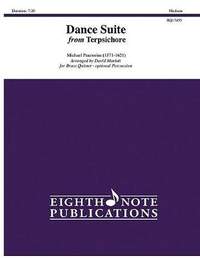 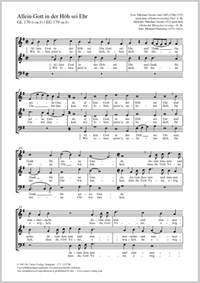 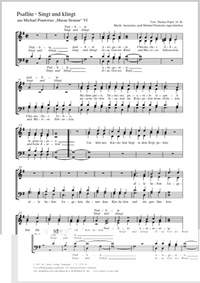 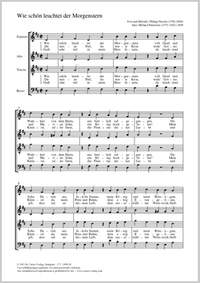 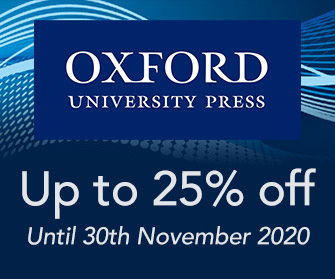