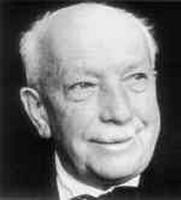 Richard Georg Strauss was a German composer, conductor, pianist, and violinist. Considered a leading composer of the late Romantic and early modern eras, he has been described as a successor of Richard Wagner and Franz Liszt. Along with Gustav Mahler, he represents the late flowering of German Romanticism, in which pioneering subtleties of orchestration are combined with an advanced harmonic style.

Strauss's compositional output began in 1870 when he was just six years old and lasted until his death nearly eighty years later. While his output of works encompasses nearly every type of classical compositional form, Strauss achieved his greatest success with tone poems and operas.