Roman Maciejewski was a Polish composer.

He studied in Stern Conservatory in Berlin, later with Stanisław Wiechowicz and Kazimierz Sikorski in Poznań Conservatory, then continued with Kazimierz Sikorski in Warsaw Conservatory. In his early years he was highly acclaimed by Karol Szymanowski. In 1934 he went to Paris, to study with Nadia Boulanger. He never returned to his native Poland, staying in various countries abroad: France (till 1938), United Kingdom (1938-1939), Sweden (1939-1951), United States (1951-1977) and again Sweden (1977–98). 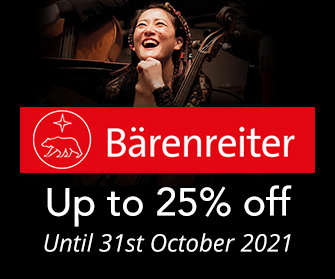 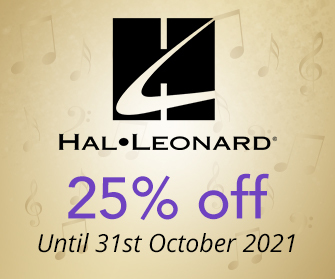 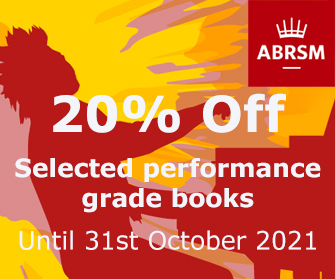 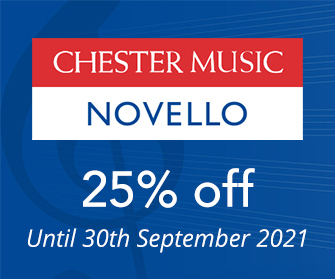 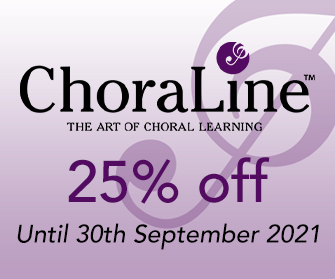