Jehan Ariste Alain [ʒɑ̃ aʁist alɛ̃] was a French organist, composer, and soldier. Born into a family of musicians, he learned the organ from his father and a host of other teachers, becoming a composer at 18, and composing until the outbreak of the Second World War 10 years later. His compositional style was influenced by the musical language of the earlier Claude Debussy, and his contemporary Olivier Messiaen, as well as his interest in music, dance and philosophy of the far east. At the outbreak of WWII Alain became a dispatch rider in the Eighth Motorised Armour Division of the French Army; he took part in the Battle of Saumur, in which he was killed. 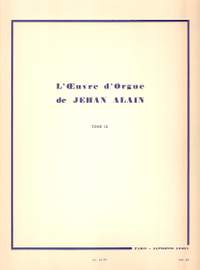 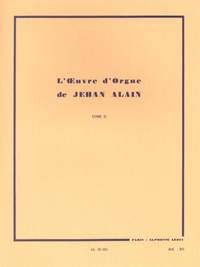 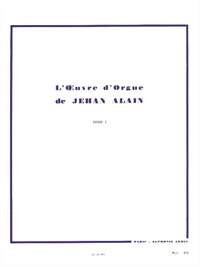 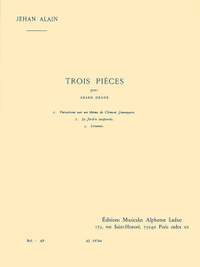 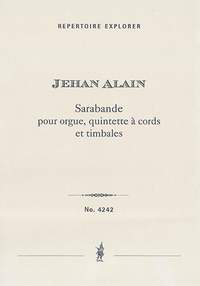 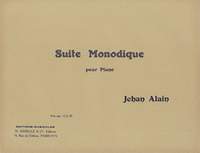 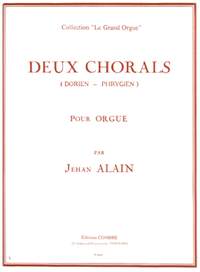 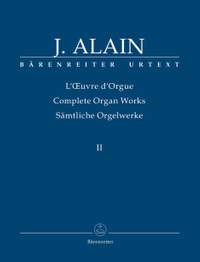 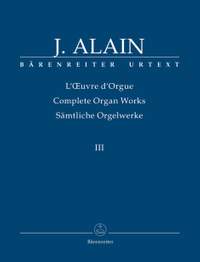 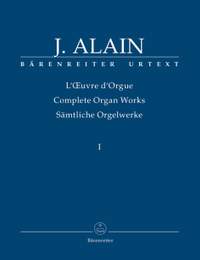