He was born in Vienna, and became a favorite pupil of the Vienna court's Kapellmeister, Johann Joseph Fux. Wagenseil himself composed for the court from 1739 to his death. He also held positions as harpsichordist and organist. His pupils included Johann Baptist Schenk (who was to teach Ludwig van Beethoven), and Marie Antoinette. 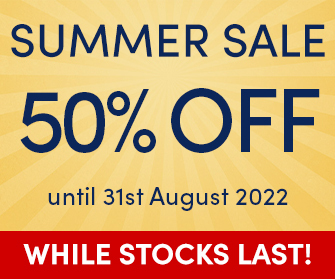 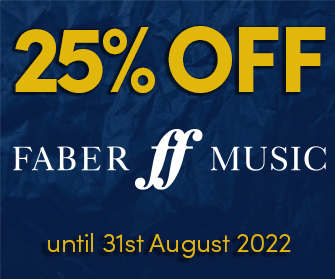