This appealing and practical collection of Verdi’s music arranged for organ by concert organist Martin Setchell includes well-loved favourites and lesser-known pieces, all in newly commissioned arrangements for the instrument. With introductory notes on the pieces, A Verdi Organ Album draws on movements from La forza del destino, Rigoletto, La traviata, and Il trovatore among others, providing a wide variety of styles and moods to suit different occasions. The pieces are of intermediate difficulty and have been carefully chosen to suit the needs of both church and concert organists. 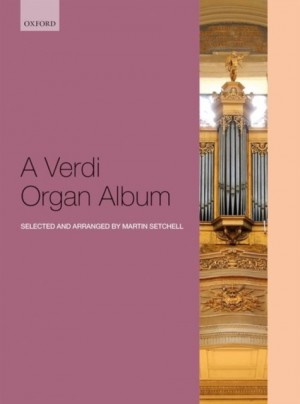 Verdi was first inspired by the sound of the church organ as an altar boy in the village church of Le Roncole. He took his first lessons from the local organist, Baistrocchi. Verdi officially succeeded Baistrocchi's position before reaching the age of twelve. His income from his work as church organist sustained him throughout his early years, yet he left no known original music for the instrument, preferring the dramatic rather than the liturgical, mirroring the Italian penchant for opera above all else.

Verdi's operas were immensely popular, and many of his well-known works found their way back to the church as organ transcriptions. Verdi was even forced to take legal action against British Organists in the 1890s for publishing unauthorized organ arrangements of his music. Although the tradition of Verdi for organ is well established, aside from the popular 'Grand March' from Aida, very few pieces remained in print.

Martin Setchell is the organist of Christchurch Town Hall in New Zealand, and over the last twenty years as an international concert organist, he has performed in Australia, America, Europe and the Far East. He spent forty years as a teacher at the University of Canterbury, where he was Associate Professor of Music. He now works full-time as a professional freelance musician, dividing his time between performing as a soloist and conductor, writing, speaking, editing and teaching.

The pieces in this book were selected and arranged with the hope that both church and concert organists will take pleasure in 'reclaiming' Verdi for their instrument, and that the transcriptions will bring as much enjoyment to players and listeners as the original works. In this volume he ventures to give a more rounded and modern account, perceiving the far-reaching appeal of Verdi's music, and the need for diverse repertoire serving a range of uses. In his introduction to the book Setchell explains:

'Opera, understandably, takes pride of place in this collection, but the final choice of works and balance of styles rested ultimately on what transcribed well for the organ, what was fun to play, and what captured the drama and atmosphere. With its transparent textures, memorable melodies and simple yet effective harmony, Verdi’s music has always had instant and wide appeal.' 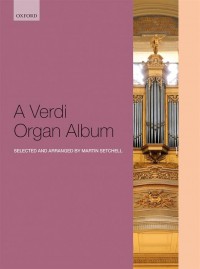 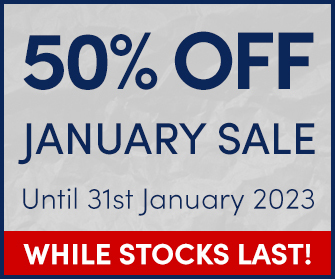 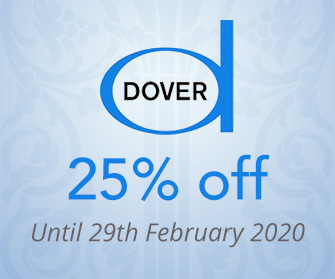 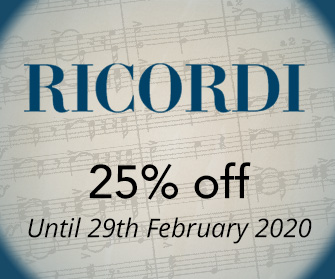 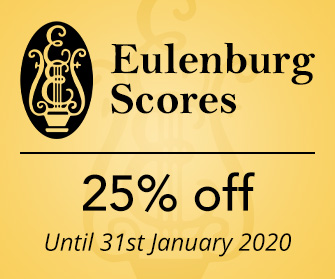