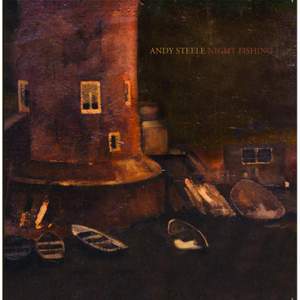 "2007, I was supporting America at Hammersmith Apollo, two Beach Boys and George Martin stood there watching me, I thought; how did I get here" Andy Steele has already supported a wealth of artists including; Roxy Music, Turin Breaks, The High Llamas, America and The Strawbs. On top of this the album features the talents of members of Echo & The Bunnymen, Turin Breaks, The High Llamas and fiddle player Hannah Peel. A heartfelt, introspective and mesmerising record, it's not a love story but the memory of a love story, played out on a mid-summers night in the wilderness and Andy has called upon a wealth of talented Musicians who have been more than happy to feature both on record and live.