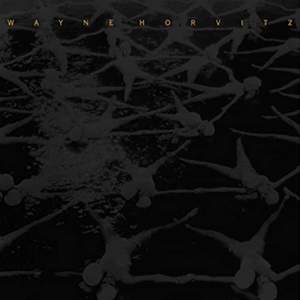 Mastermind of Zony Mash, The President and veteran of countless projects with Bobby Previte and Bill Frisell, Wayne Horvitz has been making music since the mid-1970s. Delightfully varied and endlessly listenable, this compilation of soundtracks for television and film showcases his incredible versatility as producer, performer, composer and arranger. Over seventy minutes of sound cues touching upon jazz, funk, folk, ambient, world music and classical, are meticulously crafted into a variety of highly personal hybrids in Wayne’s inimitable style. Featuring some of the greatest musicians on the Seattle scene, including longtime collaborator Bill Frisell, Film Music 1998-2001, is an instant classic by one of the most consistently creative musicians out of the downtown scene.