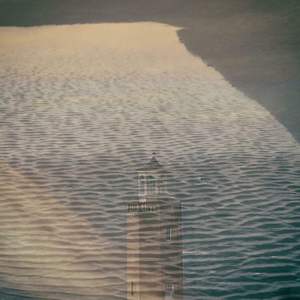 Steve Gunn and John Truscinski's collaborations are a point where experimental instrumental rock and cosmic jazz meet. This is their fourth album overall and first in three years. Gunn-Truscinski Duo fans are intense in their love of these records - they naturally spin off from Steve's solo work but also go in their own directions as well. This track - and album - will be rapturously received by the fans of this project as being cut from a similar cloth that they already know and enjoy but covering some different and previously unworn ground. Gatefold 2xLP, OBI strip designating title as part of Three Lobed 20th Anniversary series (with download card).