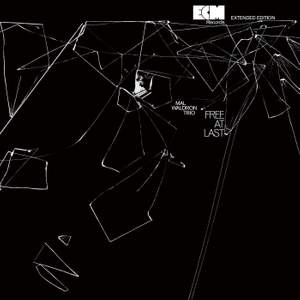 work with Coltrane, Mingus, Dolphy and Billie Holiday. In his original liner notes, Mal wrote: “This album represents my meeting with free jazz. Free jazz for me does not mean complete anarchy... You will hear me playing rhythmically instead of soloing on chord changes.” As Jazz Journal noted, “tough, two-handed modal blues” predominates, and the music sounds as fresh now as the day it was recorded. Indeed, the tersely-grooving “Boo” and “Rock My Soul” could be club hits half a century later.