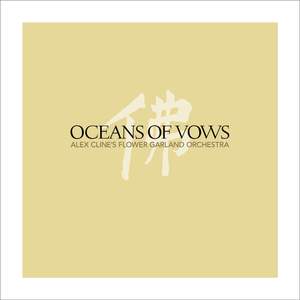 The Tree of Enlightenment

A Flash of Lightning

The Voice of the Buddha

We Will Be Back Again