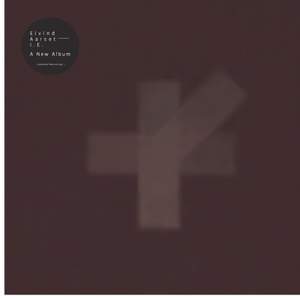 One and the Same

They'll Be Asked Nothing

One and the Same Again

Return to Her Home

Norwegian guitarist Eivind Aarset is a musician who has succeeded in the difficult task of creating an immediately identifiable sound and marrying it to a will to investigate as many musical possibilities as he can find or imagine. 'I.E.' is his latest and arguably most accomplished album embodying these traits. Double 140g LP with printed inner sleeves.

The nine tracks that comprise the album are often diptychs or triptychs, structured with clear movements, shifting in tone, colour and mood. Some are divided and set as way markers. And none of this is new to Aarset, yet never has it been so clearly defined.

The album's recording methods and locations have been varied in numerous ways, but the majority of the album was recorded live in the studio with the basic quartet (Aarset, keyboardist Audun Erlien, drummer/percussionists Wetle Holt and Erland Dahlen), then receiving additional overdubs (mainly from Aarset and a brass section, this latter having its arrangements created after the initial recordings). The effect upon the sound is energising, allowing a rawness to remain untouched.

Aarset's guitar remains the dominant force throughout, but never overpowers the music as a whole. His endless skill in finding the right notes to play, whether in a sparse ambient environment or a chaotic crescendo of polyphonic revelry, is a marvel to behold. 'I.E.' marks yet another stride upwards in this remarkable musician's career.