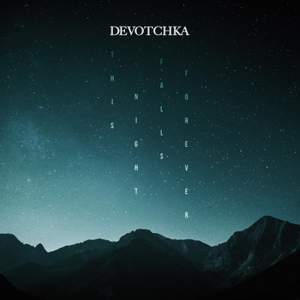 Lose You in the Crowd

Done With Those Days

After scoring films, TV, musicals, ballets, and performing with symphony orchestras, DeVotchKa emerge from the studio with their sixth full-length album, featuring 11 songs that defy categorisation. These songs straddle the line between the epic and the intimate. DeVotchKa have garnered much praise and attention for blurring the lines of genre and cultural influence, and with this release we can clearly see they have slowly carved their own unique space in the modern musical landscape. Urata's soaring vocal croon and poetic lyrics are back in full force. His voice travels atop ambitious film noir orchestras and live vintage voodoo rock combos.