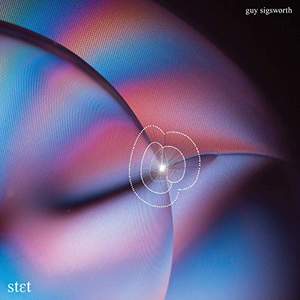 You know Guy Sigsworth, even if you don’t know him.

Whether it’s through his work with Björk, Madonna, Britney Spears, Seal, Talvin Singh, or dozens of others, he has produced some of the most pioneering artists of the last two decades, and...for the very first time he has written, recorded and produced his own record!

The result is a collection of lush, sinuously arranged pieces that cross the worlds of Ryuichi Sakamoto, the groundbreaking work of Bjork, and the otherworldly Vangelis soundscapes.

On the closing track Sigsworth enlists his longtime friend and collaborator Imogen Heap (the two of them formed Frou Frou), who sings lyrics written by Okinawan musician Mika Uchizato.

Guy will also go on a European tour with Imogen Heap from September through to December – playing a mix of Frou frou songs and “stet” material!