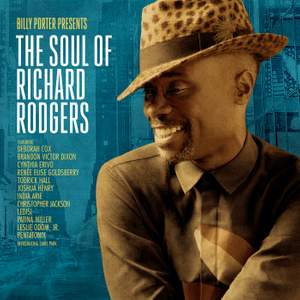 Rodgers, R: If I Loved You

Rodgers, R: With A Song In My Heart

Rodgers, R: I Have Dreamed (from The King and I)

Rodgers, R: This nearly was mine (from South Pacific)

Rodgers, R: Lady is a Tramp

Rodgers, R: Edelweiss (from The Sound of Music)