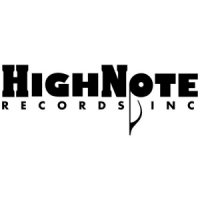 HighNote Records was founded in 1997 by Joe Fields and his son, Barney Fields. The founding of HighNote (and simultaneously Savant) came after Joe Fields sold Muse Records, and many artists from Muse migrated over to the newly-created HighNote. Artists on HighNote's roster include Etta Jones, John Hicks and David "Fathead" Newman.

Not to be confused with the British label of the same name.