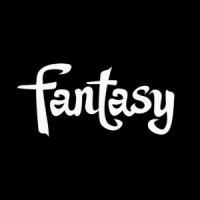 Fantasy Records is an American independent record label founded by brothers Max and Soul Weiss in 1949. Jazz pianist Dave Brubeck was an early investor of the label, and much of the early Fantasy catalogue consisted of Brubeck recordings, but it is known more for its releases by Vince Guaraldi and Creedence Clearwater Revival. Its current roster includes the Tedeschi Trucks Band, Ry Cooder and James Taylor.