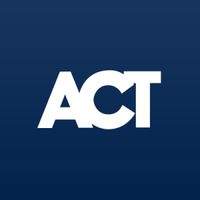 German label ACT was founded in 1992 by Siegfried Loch, originally as a pop music label. When ACT struggled to find success, it was re-imagined as a jazz label, at first with reissues of music that Loch had recorded for Liberty, Philips and WEA. The label soon turned to releasing new jazz recordings, the first of which being 'Jazzpaña' by Vince Mendoza and Arif Mardin, which earned two Grammy nominations. Artists on the ACT roster include Bugge Wesseltoft, Marius Nest and the Esbjörn Svensson Trio to name a few. 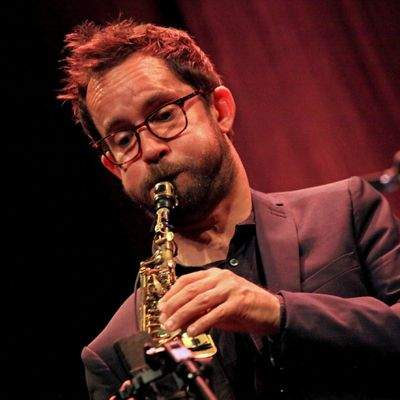 Dedicated to the great sculptor Louise Bourgeois, Emile Parisien's latest project is a multi-faceted joy, performed by a truly international group of musicians.

Michael Wollny and friends inject some fun into electro-acoustic improv on XXXX, an enjoyably wild, yet coherent, record assembled from live recordings made at Berlin's A-Train club in 2019.

Browse all further reading about ACT