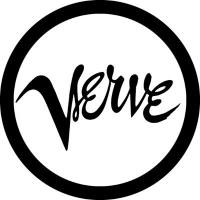 Verve Records was founded in 1956 by record producer Norman Granz, who oversaw the production process of many albums on the label. Verve holds one of the largest catalogues of jazz artists, including recordings by Ella Fitzgerald, Nina Simone, Stan Getz and Bill Evans. It was also the home of early experimental rock acts The Velvet Underground, Frank Zappa and The Mothers of Invention. Verve is also the distributor for historic imprints like Impulse! Records and Decca Records in the United States. 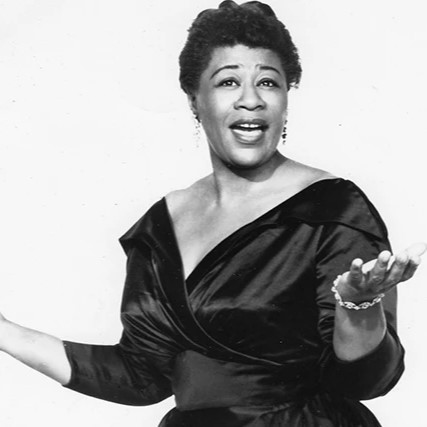 Ella Fitzgerald’s take on classic Cole Porter tunes served not only as the beginning of the now-legendary Verve Records, but a springboard for the singer that reinvigorated her mid-career.

Browse all further reading about Verve