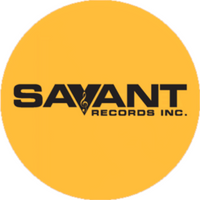 Savant Records was founded in the late 1990s alongside Highnote by father and son Joe and Barney Fields. Joe Fields originally worked for Prestige Records in the 1960s and founded his own label, Muse Records, in the 1970s - Savant and HighNote were founded together after the sale of Muse. While HighNote is known typically for its more straight-ahead jazz releases, Savant releases tend to be more modern and ahead of the curve. 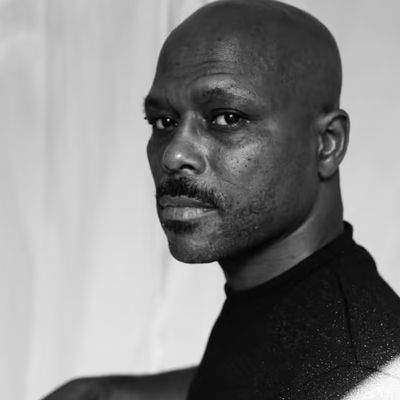 Interview,  Nicole Glover on learning to be a leader and 'Strange Lands'

Josh caught up with the Oregon-hailing, New York-based saxophonist to chat about her latest album Strange Lands, writing for chordless sax trio and the challenges of bandleading.

Browse all further reading about Savant