Stéphane Grappelli was a French-Italian jazz violinist. He is best known as a founder of the Quintette du Hot Club de France with guitarist Django Reinhardt in 1934. It was one of the first all-string jazz bands. He has been called "the grandfather of jazz violinists" and continued playing concerts around the world well into his eighties.

For the first three decades of his career, he was billed using a gallicised spelling of his last name, Grappelly, reverting to Grappelli in 1969. The latter, Italian spelling is now used almost universally when referring to the violinist, including reissues of his early work. 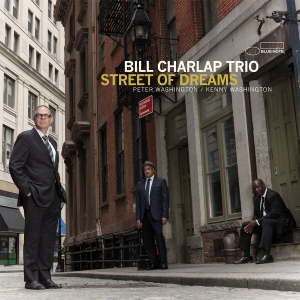 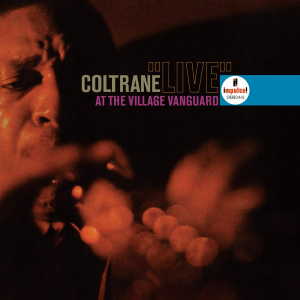 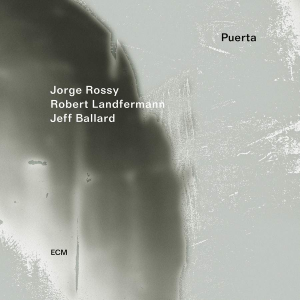 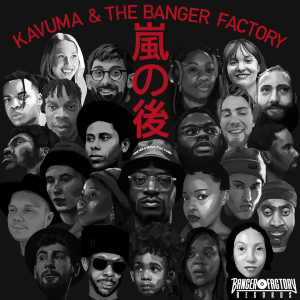 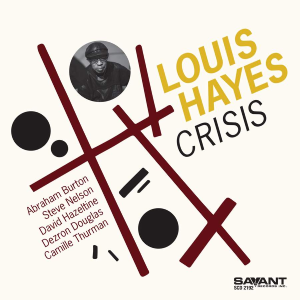