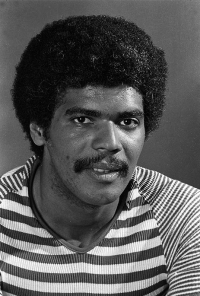 Alias was best known for playing congas and other hand drums. He was, however, a capable drum kit performer: for example, Alias played drums on the song "Miles Runs the Voodoo Down" from trumpeter Miles Davis's album Bitches Brew (1969) when neither Lenny White nor Jack DeJohnette was able to play the marching band-inspired rhythm requested by Davis.

Alias performed on hundreds of recordings and was perhaps best known for his associations with Miles Davis and saxophonist David Sanborn, though he also performed or recorded with the group Weather Report, singer Joni Mitchell, pianist Herbie Hancock, the Brecker Brothers, Jaco Pastorius, Pat Metheny, Nina Simone and many others. Alias was born in New York City and arrived in Boston in the early 1960s intending to study medicine but, after playing congas in a number of local bands, made an abrupt career switch.