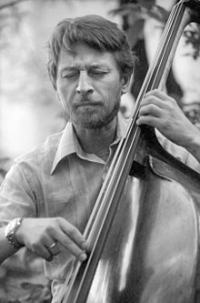 During the 1970s, he was a member of the New York Jazz Quartet and The Thad Jones/Mel Lewis Orchestra, and in the 1980s a member of Quest. He also appeared with Joe Lovano, Hank Jones and Paul Motian on Lovano's records I'm All For You and Joyous Encounter.