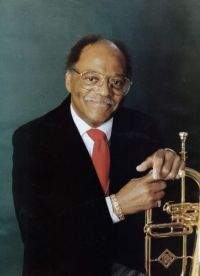 Clark Virgil Terry Jr. was an American swing and bebop trumpeter, a pioneer of the flugelhorn in jazz, and a composer and educator. 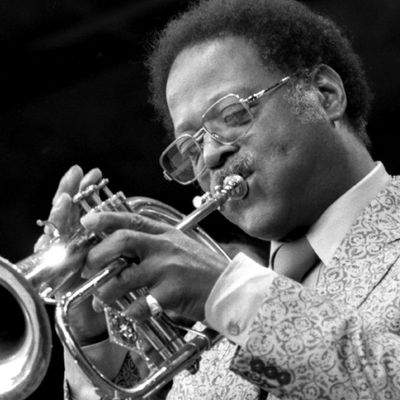 This archival recording by Clark Terry and his classic Big B-A-D Band showcases the trumpeter on top form with a selection of arrangements by Duke Ellington, Billy Strayhorn, Phil Woods and more.