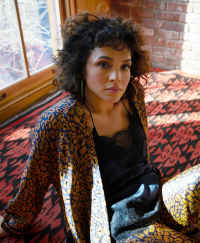 In 2002, Jones launched her solo music career with the release of Come Away with Me, which was a fusion of jazz with country, blues, folk and pop. It was certified diamond, selling over 27 million copies.