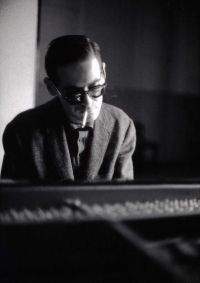 William John Evans was an American jazz pianist and composer who mostly worked as the leader of a trio. His use of impressionist harmony, interpretation of traditional jazz repertoire, block chords, and trademark rhythmically independent, "singing" melodic lines continues to influence jazz pianists today.

Born in Plainfield, New Jersey, United States, he was classically trained at Southeastern Louisiana University and the Mannes School of Music, in New York City, where he majored in composition and received the Artist Diploma. In 1955, he moved to New York City, where he worked with bandleader and theorist George Russell. In 1958, Evans joined Miles Davis's sextet, which in 1959, then immersed in modal jazz, recorded Kind of Blue, the best-selling jazz album ever.

In late 1959, Evans left the Miles Davis band and began his career as a leader, with bassist Scott LaFaro and drummer Paul Motian, a group now regarded as a seminal modern jazz trio. 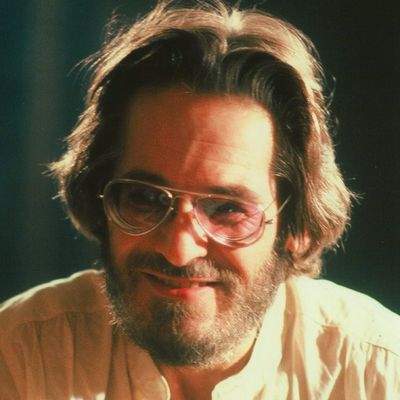 Recording of the Week,  Bill Evans, 'You Must Believe In Spring'

A reissue of the much-loved posthumous Bill Evans album on Craft Recordings gives us the perfect excuse to revisit his late-career classic, You Must Believe In Spring.

With his second album, Everybody Digs Bill Evans, the pianist re-invented the role of his instrument in jazz. Over 60 years later it remains as fresh as when it was first released, and is the ideal first step into Evans's discography.