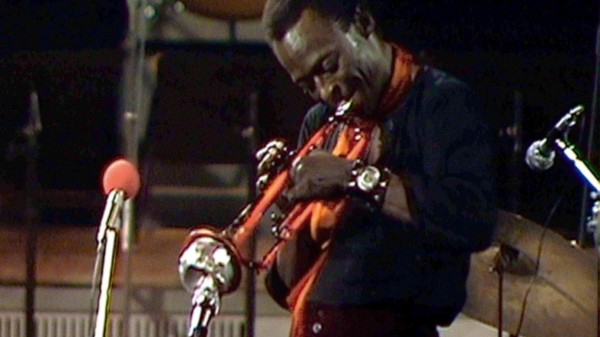 1969 was the year Miles Davis went properly electric and recorded two of the cornerstones of jazz fusion, In a Silent Way and Bitches Brew. Both were composite albums, patched together by Davis’s long-time producer Teo Macero from numerous sessions featuring the cream of young artists who would shape jazz for the next decade, three of whom were part of his touring group – Chick Corea on electric piano, drummer Jack DeJohnette and bassist Dave Holland, all then in their mid-twenties. Wayne Shorter was older, 36, and had been a key component and composer for the classic quintet of Ray Brown, Anthony Williams and Herbie Hancock for over five years. And Miles, at 43, was about to plunge headlong into his last great phase as an innovator, bringing raw electric funk to the music, alienating the purists but turning on a multitude of rock fans. Having recorded Bitches Brew three months previously, this quintet never recorded as a stand-alone unit, leaving only various live bootlegs of dubious quality to fill the space. The current recording, whilst still ‘unauthorised’ by the Davis estate, does at least present a decent souvenir of a concert in Rotterdam’s De Doelen on 9th November 1969, with only Holland’s bass sometimes sounding rather underpowered in the mix. During the frequent loud sections there is a loss of clarity as the signal hots up, but I found this added to the excitement.

What the Dutch audience made of all this on the night is anybody’s guess, especially as they wouldn’t have had a chance to fully assimilate the recently released, and fairly gentle, In a Silent Way and the behemoth that is Bitches Brew would not be released until June of the following year. What strikes me most is how confrontational the music was getting by this point, at times tipping over into the free jazz that Davis was so disdainful of, best exemplified with the opening track, Directions. Perhaps it’s the absence of electric guitar in the group, or Wayne Shorter’s incredibly anguished lines (don’t let this put you off – it needs to be heard to be believed) that makes this sound closer to free contemporaries like Archie Shepp rather than the nascent fusion sound that In a Silent Way and Bitches Brew would open up. However, it isn’t all as intense as this, and Shorter’s more measured Masqualero closes the set, albeit in a weirder version than that found on 1967’s The Sorcerer, with Chick Corea’s electric piano deliciously other-worldly. DeJohnette’s drums pack a real punch, and presiding over everything is Miles’s trumpet, more tempestuous and ‘out’ than it had ever sounded before. This is highly recommended to anyone with a taste for electric Miles. 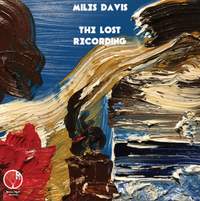