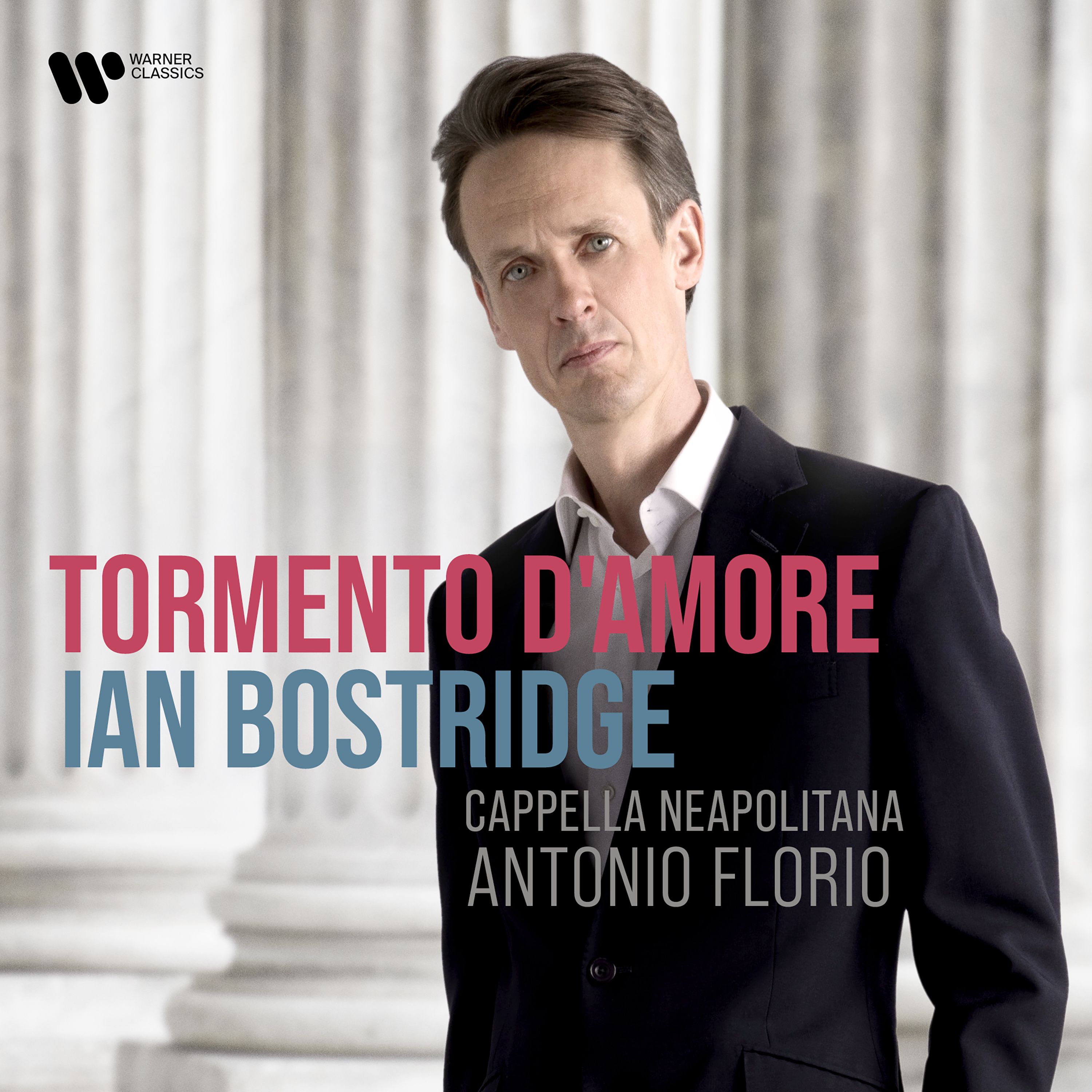 Bostridge is at his best in those pieces requiring technically adroit command and intelligent poise...The sunlight returns at the end when Bostridge serves up a wonderfully captivating performance... — BBC Music Magazine, April 2022, 4 out of 5 stars More…

The English tenor discusses his recent album of arias from seventeenth- and eighteenth-century Italian operas, featuring music by composers including Cavalli, Vivaldi, Cesti, Stradella and Sartorio.

With the 10 arias on Tormento d’amore, Ian Bostridge demonstrates the important place that the tenor voice held in Italian opera from the mid-17th to the mid-18th century – often thought of as the era of the castrato. At this time, there were two main centres of opera in Italy: Venice, where such composers as Cavalli, Vivaldi, Cesti, Stradella, Sartorio and Legrenzi were active, and Naples, home to Provenzale, Caresana, Vinci and Fago. In addition to arias – two of them in world premiere recordings – the album offers five instrumental sinfonie and a traditional Neapolitan song, ‘Lu cardillo’, or ‘The Goldfinch’, a songbird closely associated with Naples. Bostridge is partnered by conductor Antonio Florio and his ensemble Cappella Neapolitana.

Bostridge is at his best in those pieces requiring technically adroit command and intelligent poise...The sunlight returns at the end when Bostridge serves up a wonderfully captivating performance of the traditional Neapolitan song, ‘Lu cardillo’.

Ian Bostridge applies his lieder-singer intelligence to these operatic snapshots, for which his familiar expressive wail has an effective place.

In sum, Bostridge’s highly musical and intelligent approach ensures the recital is excellent publicity for that neglected species, the Baroque tenor.

Italian opera may not be Bostridge's usual stomping-ground - and he's at his most compelling when the emphasis is on torment rather than love - but his ever-incisive word-painting pays real dividends throughout this programme of baroque rarities, as does the contrast between his slightly astringent tone and the full-blooded playing of Cappella Neapolitana. The numb horror of Vivaldi's 'Gelido in ogni vena' (echoes of Winter from The Four Seasons here) registers keenly, especially when set aside Vinci's very different setting of the same text.

Leaping and writhing through Vivaldi, Cavalli, Stradella and lesser-known composers, he certainly does more than pass muster, especially in the 11-minute epic extracted from Vivaldi’s Il Farnace and an equally large aria by Antonio Cesti. The instrumentalists, conducted
by Antonio Florio, are excellent, similarly the recording...Think of this as Bostridge’s holiday album.