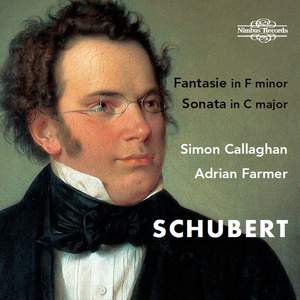 The late eighteenth century witnessed an explosion in the number of works written for multiple pianists, most of them for two players using one instrument. The majority were predestined for the domestic market, social gatherings or for pedagogical purposes, but some, including the two works featured on this disc, were intended for performance beyond the salon and ventured into the realms of virtuosity. The genre was to blossom further as a pedagogical tool by which generations of pianists became acquainted with the larger-scale, mainstream repertoire via transcriptions and arrangements of symphonies and other orchestral works, operas and chamber music.