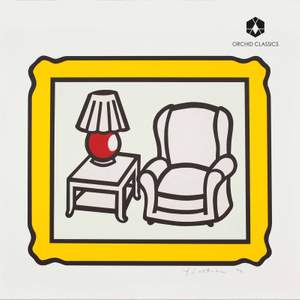 Howells: Sonata for clarinet and piano

Poulenc: Sonata for 2 Clarinets, FP 7a