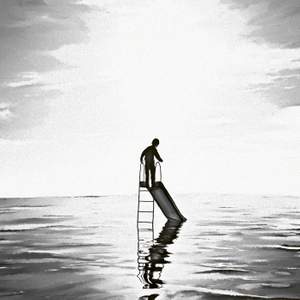 New, Playground in a Lake

Clark: Shut You Down

Debut album on Deutsche Grammophon by the prolific 21st century producer, multi-instrumentalist and composer. 'Playground in a Lake' has been over five years in the making, slowly unearthing a new style and the right, unique musical vocabulary to capture a vast notion. With 'Playground an a Lake' Clark delivers a full concept work that touches and intertwines themes of climate change and lost innocence. Using boundary-pushing elements, this recording tears through the fabric of traditional composing.