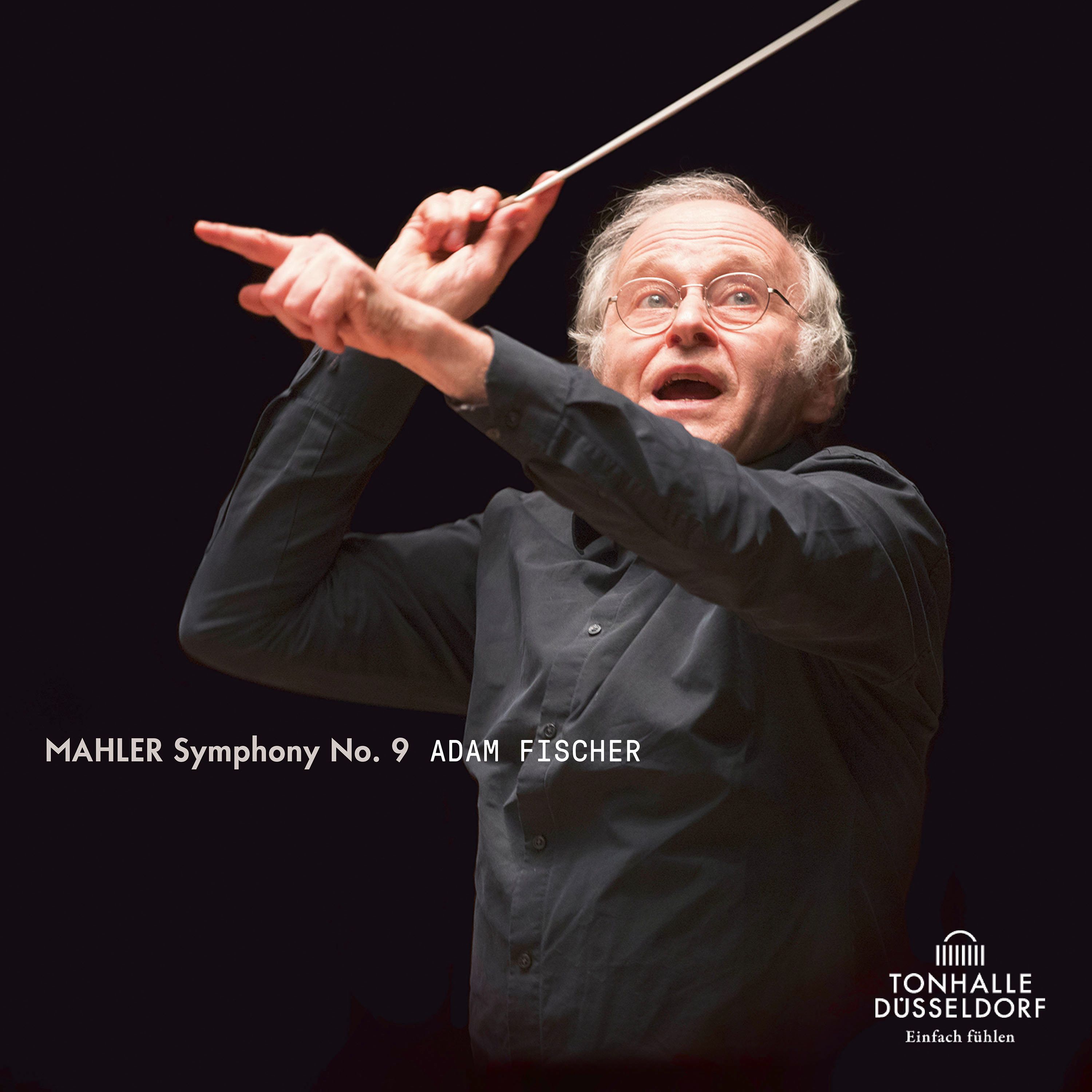 The series of the complete Mahler Symphonies with the Dusseldorf Symphonic under the baton of Adam Fischer continues with the release of the Symphony No. 9. Over the last two years Adam Fischer's Mahler recordings have grown into a most successful recording project, winning the BBC Music Magazine Award and the OPUS KLASSIK Trophy in Germany. ADAM FISCHER about MAHLER'S 9th Symphony: For all of his life, Gustav Mahler was afraid of death. After having finished his Eighth Symphony, it is well known that he preventively called his next orchestral work The Song of the Earth, afraid he might pass away, like Beethoven, Schubert, and Bruckner, after having composed a Ninth. Later he indeed wrote his Ninth Symphony, which is about almost nothing else other than death and death was already slumbering in his body in 1909. One could say that Mahler was so afraid of death that he summoned it. To be precise, Mahler's Ninth Symphony is not about death, but about dying. Death and dying are two entirely different matters. While working on the Ninth, I realized that I know of no other language apart from German in which the words "death" (Tod) and "dying" (Sterben) have entirely different etymologies. Right at the start of this symphony we can already feel its seed, the onset of mortal illness. The subject has lost contact with the outside world. The three dramatic climaxes in the course of the first movement sound like three heart attacks. After each one of them, the anesthetist visits the ill patient with his syringe, and the surrounding world sinks into oblivion. The subject travels to another dimension, and returns from it several times in the course of the movement. This is "only" illness, and "life" goes on a while longer. (from the forword of the booklet by Adam Fischer)