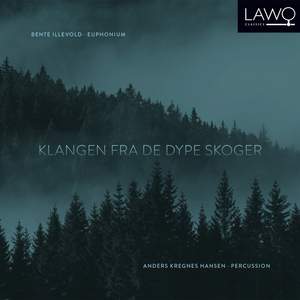 Kruse: Bom-bombardino for Euphonium and Percussion