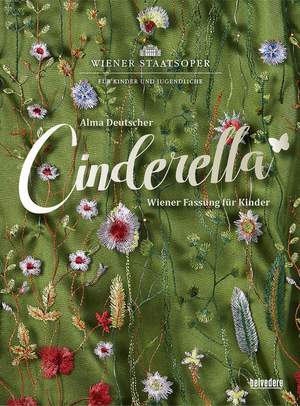 It's one of Wiener Staatsopers most outstanding opera productions for children: Cinderella Viennese version for children by Alma Deutscher, the musical prodigy of our times. Based on the popular fairy tale, Deutscher tells a modern version of the story, combining humour, poetry and the magic of theatre. Alma Deutscher began composing Cinderella, her favourite fairy tale, at the age of eight. However, she does not directly follow the Brothers Grimm original, as music plays a central role in her version. Cinderella is a young composer whom her stepmother and stepsisters envy because of her talent and demote to working as a music copyist. The prince is a poet who finds Cinderella through their common love of art.