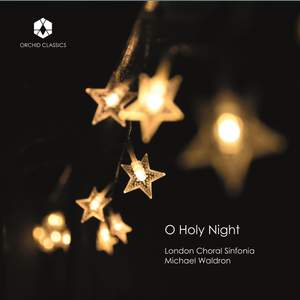 All handsomely sung: there’s not a single dud track on this album — The Arts Desk, December 2019

Wilson, T: There Is No Rose

Saxton: The child of light

Clucas: Love came down at Christmas

All handsomely sung: there’s not a single dud track on this album