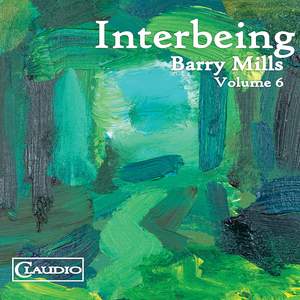 Mills, B: All the Mornings in the World

IX. Morning Has Broken - The May Morning Dew

I. Shifting Patterns of Light on Water

II. A Dance for Ravel

IV. Midday in the Wood

VII. Through Darkness to the Stars

Barry Mills Volume 6 encompasses a wide range of delicate, sensitive music inspired by his interaction with nature and his emotional life, which leads us into a world of wonder and magic. His works are performed with great enthusiasm by all the musicians on these recordings and his music is becoming widely known internationally. Recordings of his orchestral pieces and concertos with the Moravian Philharmonic Orchestra on the CD 'Elan Valley' released in March 2018 received glowing reviews, and further orchestral recordings are planned by Claudio in the near future.