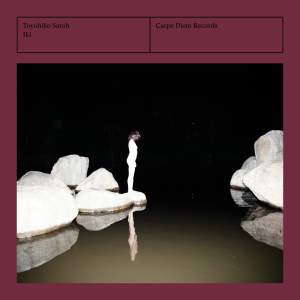 Gaultier, E: Suite in A Major

Du Fault: Suite in A Minor

Fresneau, J: Suite in A Major

This new release features French baroque lute music played by lutenist Toyohiko Satoh on an original instrument from 1611. On this album, Toyohiko Satoh explores the musical connection between the French Style Brise and the Japanese aesthetics of Iki, creating a unique new interpretation of the French lute repertoire. The Japanese lutenist Toyohiko Satoh (????) is one of the most influential lute players of the last century. Born in 1943, he is now looking back on a career of over 40 years of lute playing, including 35 years teaching as a professor for lute at the Royal Conservatory of Den Haag, the Netherlands. Besides being a performer, he is also composing music for chamber ensembles and solo lute, as well as researching and writing about music.