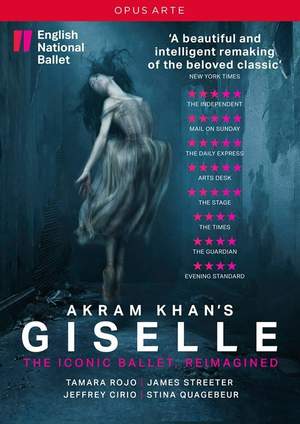 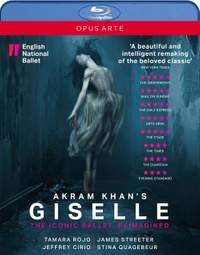 Acclaimed dancer-choreographer Akram Khan ‘speaks tremendously of tremendous things’ (Financial Times) and this new Giselle reimagines the classic narrative ballet for the 21st Century. Giselle had become a former garment factory migrant worker, Albrecht, a member of the wealthy factory-owning class. An abandoned ‘ghost factory’ haunted by the memory of female migrant workers, many of them victims of industrial accidents, replaces the traditional glade of Act II. There, Giselle’s desire to break the cycle of violence will lead her to reconciliation with Albrecht and his release from the retributive justice of the Wilis.