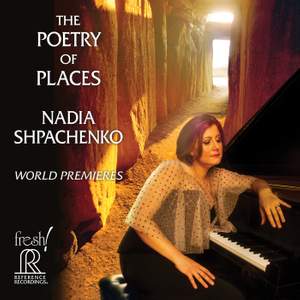 The Poetry of Places

Lash, H: Give Me Your Songs