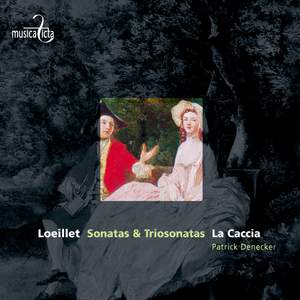 The 20th-century revival of the recorder began very much in England – on the one hand thanks to the discovery of historical instruments, and on the other hand due to the presence of players who belonged to an uninterrupted tradition. The recorder player Patrick Denecker and his ensemble La Caccia invite us to discover the instrument through the medium of a dynasty of composers originally from Ghent, who played an important part in English musical life.