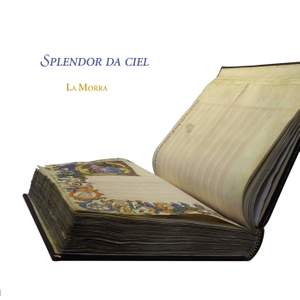 Music from the San Lorenzo Palimpsest

The Archivio del Capitolo di San Lorenzo in Florence conserves a manuscript entitled Campione dei Beni which once served to record church properties. However, its parchment leaves originally belonged to a music manuscript compiled around 1420 in Florence. The musical notation was scraped off in order to make room for the new content. For a long time the remains of the musical notation were considered unreadable. It is only recently that scholars and scientists from the University of Hamburg have been able to render the original manuscript legible again by using the latest multispectral imaging technology.

The San Lorenzo Palimpsest, as the collection is known today, is an invaluable source of mainly Italian secular polyphonic music composed in the fourteenth and early fifteenth centuries. It turned out to contain not only new readings of compositions known from other contemporary manuscripts, but also, and more importantly, completely unknown pieces by such Florentine composers as Giovanni Mazzuoli and his son Piero. La Morra breathes new life into these long-forgotten musical treasures, the majority of which are recorded here for the first time.