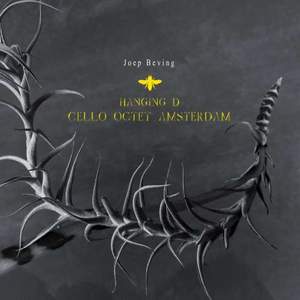 • “Conatus” features reworks of pieces from Solipsism and Prehension, as well as already foreshadows his next solo album (which is slated for release in Q2/2019) with a rework of one of the new tracks

• The single artwork follows a reveal strategy and will build up to the full cover art, which will be revealed on release date