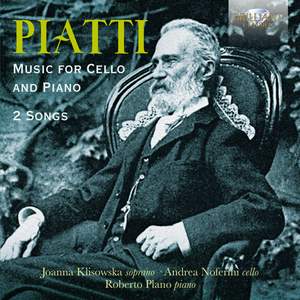 Alfredo Piatti was the “Paganini of the Cello”, as his admirer Franz Liszt called him, having given him a valuable Amati cello. Piatti was born in 1822 in Bergamo. His talent was soon evident, and he became a famous cellist, traveling all over Europe, meeting influential artists like Mendelssohn, Joachim, Grieg, Clara Schumann and Liszt. In 1846 he settled in London where he was appointed First Cello in Her Majesty’s Theatre and Covent Garden.