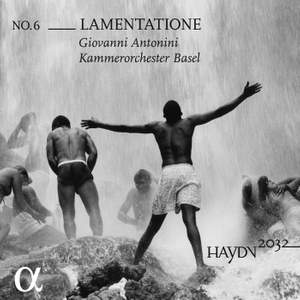 Haydn: Symphony No. 3 in G major 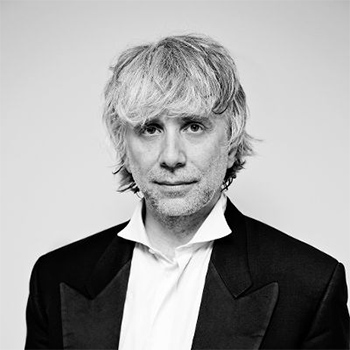 Recording of the Week,  Haydn's 'Lamentatione' from Giovanni Antonini

The Milanese conductor continues his mammoth survey of Haydn's complete symphonies with the 'Lamentatione' and 'Alleluia', performed by the Kammerorchester Basel.

The year 2017 was a vintage one for Giovanni Antonini: he was awarded an Echo Klassik, two Gramophone Awards and a Diapason d’Or of the Year for his recent releases. Two of these prizes distinguished Il Distratto, volume 4 of the complete recording of the Haydn symphonies on which he embarked for Alpha in 2014. For the sixth volume, released in 2018, the Milanese conductor is again joined by the Kammerorchester Basel, which shares the project with Il Giardino Armonico and which he knows very well, since he conducts it regularly and they have made many recordings together, including volume 5 of the Haydn series. This volume focuses on symphonies with a ‘sacred’ inspiration: the Symphony No.26, ‘Lamentatione’, was composed in 1768 for Holy Week, and no.30 was nicknamed ‘Alleluja’ after the plainchant melody Haydn uses in it. Symphony No.41 was written in 1769.

What makes these performances special is Antonini’s knack for subtly drawing attention to Haydn’s powers of harmonic and rhythmic invention: the development sections of the sonata-form movements truly feel as if the musicians are jointly navigating a scenic route back to the recapitulation and thoroughly appreciating the views along the way...We may have to wait years before Antonini records No. 94, but in his hands every single work is a ‘Surprise Symphony’, and a delicious one at that

There is no hint of the rehearse-record routine about the first six volumes, which he treats as “thematic programmes” built around the works with titles...It is electrifying: bracing in the allegros, never dawdling in slow movements.