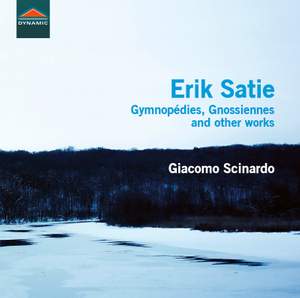 Born at a time when the music world was under the spell of Richard Wagner, Erik Satie was perhaps the first French composer who chose an aesthetic style that shunned the rampant Wagnerism of the day. His piano works – short, hieratic, sometimes disarmingly simple, often bearing ironic and misleading titles – went on to inspire many musicians, not least Claude Debussy, who was Satie's friend and admirer. This album offers some of the composer's better-known works, such as the beautiful Trois Gymonopedies and the remarkable Six Gnossiennes, their enduring popularity being perhaps the best testament to Satie's highly original talent.