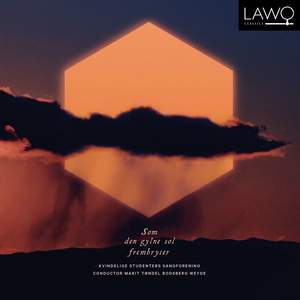 The Women's Choral Society of the University of Oslo (Kvindelige Studenters Sangforening - KSS) was founded in 1895 and is the official female choir of the University of Oslo. KSS has played an important role for the university and for the feminist movement, while at the same time securing its place in music history through its musical accomplishments and premiere performances of works for female choir.