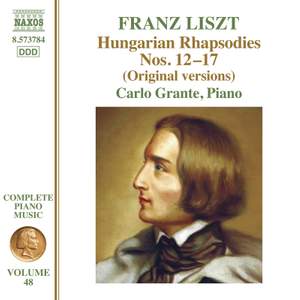 Franz Liszt was born in Raiding, Hungary, and gypsy music fascinated him from childhood. After studies, concert tours and romantic adventures abroad, Liszt returned to his native country in 1839 and was hailed as a champion of its national identity. This program presents Liszt’s original Hungarian Rhapsodies from the Magyar Dalok collection, introducing themes used in later volumes. The inspiration he found in gypsy music-making created virtuoso piano works that assimilate its melancholy drama and wild dances, imitating local rhythms and colorful instruments such as the cimbalom, and elaborating on melodies of the day in a refined and spectacular act of national storytelling.