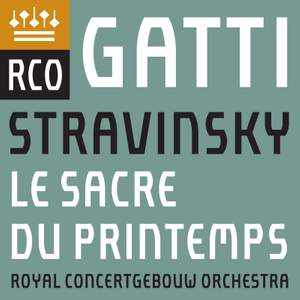 Ever since its scandalous 1913 premiere the orchestra repertoire wouldn't be complete without Igor Stravinsky's Le sacre du printemps. The Royal Concertgebouw Orchestra archive alone lists 118 performances since 1924, when Pierre Monteux, conductor of the Paris premiere, led the orchestra. In 1926 Stravinsky himself conducted the RCO in the Le Sacre twice on one day to much acclaim and since Eduard van Beinum all RCO chief conductors have performed Le Sacre.