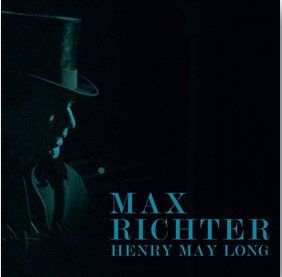 Late in the nineteenth century, Henry May, New York's golden child, has reached the end of a long road to self-destruction. In debt and drug addicted, he is simply marking time until his eventual exile into poverty and oblivion. On the other side of the city Henry Long carefully observes May's decline, devoting his brilliant mind to the constant surveillance of his former school friend. May and Long finally meet and begin a complicated and dangerous odyssey that leads them to the sea and beyond. The houses and families of New York's golden age as well as the timeless underworld of the city are vividly brought to life as May and Long journey to the possible resolution of both their troubled lives. Both men discover what they have lost to get where they are, what they are willing to risk to get what they want and what they are willing to lose to live. (IMDB)

11 A Candle and Half a Pear

14 Dinner and the Ship of Dreams